All the information below regards the history of Audio Tecnology is taken of "The Danish loudspeaker 100 year anniversary" book and  we are very grateful to the authors of the book for such a valuable work.

Audio Technology was founded by Ejvind and Per Skaaning in 1990 based on an idea of building small series of speaker drivers for customers that wanted to have some degree of influence regarding electrical and mechanical parameters, as well as appearance and design of the loudspeaker.

6” driver with 3” voice coil.
First driver developed by Audio Technology was the 6” driver. Audio Technology names its Flexunits drivers after the emissive cone diameter, because they operate with lots of different front ring diameters and shapes. Front rings can vary several centimeters, despite using the same cone diameter. The physical shape of the drivers was quickly established and because it would not be limited by physical dimensions, like heights, etc. it was decided, the driver chassis should consist of two rings – a front ring and a middle ring, connected by spacers and bolted together. A very flexible construction, that led directly to the name – Flexunits. 6” Flexunits was finished with regards to the physical construction, but the shape of the cone was still to be developed. It was done according to the ‘Trial and error’ principle and went on for month. Lots of tests, measurements and discarded cones saw the day of light. Fortunately, this brought a lot of experience and the process of finding the right geometry of the cone got easier for the drivers to come.
Sonus Faber (Italian speaker manufacturer) was already interested in such a driver, so turnover and sales was guaranteed from start.
The driver, used in Sonus Faber EXTREMA, was hereby the first commercially used driver of Audio Technology. It was produced with the Sonus Faber logo on the special shaped front as well as an individual designed cone by the ideas of Franco Serblin. About 2000 Extrema mid-woofers have been produced, and the sales of these drivers, have contributed importantly to the ongoing foundation and development of Audio Technology. Next newcomer was a 10“ unit, also with 3” voice coil, but here development was somewhat faster. The physical design was just a question of enlarging the existing parts, but the cone structure development proved yet again to be quite time consuming. Then, a 4“ unit was planned and the need for a smaller voice coil occured. Like the 3“ voice coil winding tool, the 2” tool was made as an adjustable tool to produce coils with many possible winding heights. Voice coil former inserted into the tool can be changed by 5 millimeter intervals and winding heights to almost any given goal. Also, the impedance can be of your own choice.
The 4” Flexunits was constructed on the basis of the same ideas and from then cone building set to an ideal geometry went fast. Experience does matter…
Hereafter, the 5” Flexunits was made and it rapidly turned out to be a popular size driver. A not too big a driver, that is able to produce relatively large sound in a small cabinet. Many loudspeaker manufactures around the globe have become well-known for producing speakers with good sound, on the basis of this driver. Also the Danish Hi-Fi magazine Highfidelity, launched a DIY project ‘Speak & Abyss’ with the 5” Flexunits. Due to the narrow structure of the 5” driver, it was necessary to change the construction of the basket. Instead of mounting the screws visibly from the front, a row of treats were hidden under the rubber-surround, allowing a somewhat smaller assembly. This step was quickly adopted into the other drivers. 4”, 5”, 6”, 8”, 10”, 12”, and 15” drivers were now available (1994) - some with 2” voice coil only – others with both 3” and 4” voice coils.

C-Quenze arrives
Until now, all drivers were constructed with the bolted together chassis, but in 2001 a new series comes around – the C-Quenze series. This series of drivers are in every aspect built from the same parts and material as the Flexunits, with exception of the frame. It is now a cast frame. This means the flexibility is reduced, but some parameters can still be changed. The cones are also changed as the energy is put into getting a slightly broader bandwidth. As this driver is a bit more cost-effective than the Flexunits, it becomes quite popular, but still, there are customers that want what they call ‘The real thing’.

In 2009, the Sandwich Cones becomes available. It is made from two relatively thin carbon reinforced paper skins, which are glued together with expanding foam glue. The structure is light, but very stiff.

LR – magnet system
Last initiative is drivers with an aerodynamic magnet system – the LR system (2012).
The pole plates are rounded to an aerodynamic shape, avoiding aero noises and distortion from the driver. The LR system comes only with the 120 mm magnet so far.
Today, Audio Technology ApS is still owned by Per Skaaning and two of his brothers.

1993 - Guarneri Homage of Sonus Faber is introduced. The driver for this speaker is the biggest number of Flexunits produced. Copy No 001, is placed in the Violin Museum in Vicenza.

1994 - The biggest Flexunits – 15” – is completed. The first Flexunits with 4” voice coil, meaning great power handling. Four pairs were sold to Ace of Base studios in Sweden.

1995 - The Parcifal of Verity Audio in Canada is introduced. A very popular speaker that has been produced in more or less the same design for 20 years.

1999 - The KA system sees the dawn of light. Full bodied bass at low levels, combined with good damping at X-max is possible.

2002 - For the first time, Audio Technology drivers have the honor of being in “Speaker of the Year” in Stereophile Magazine represented by Rockport Technologies Antares.

2008 - The sandwich cone drivers are presented, giving the Audio Technology woofers an upgrade regarding low distortion and ‘edge’ in the overall sound experience.

2010 - The Cutting Edge in The Absolute Sound: “…then I suspect that you will find that Verity’s Lohengrin isn’t cause for buyer’s remorse but prolonged elation.“, J. Heilbrunn TAS. 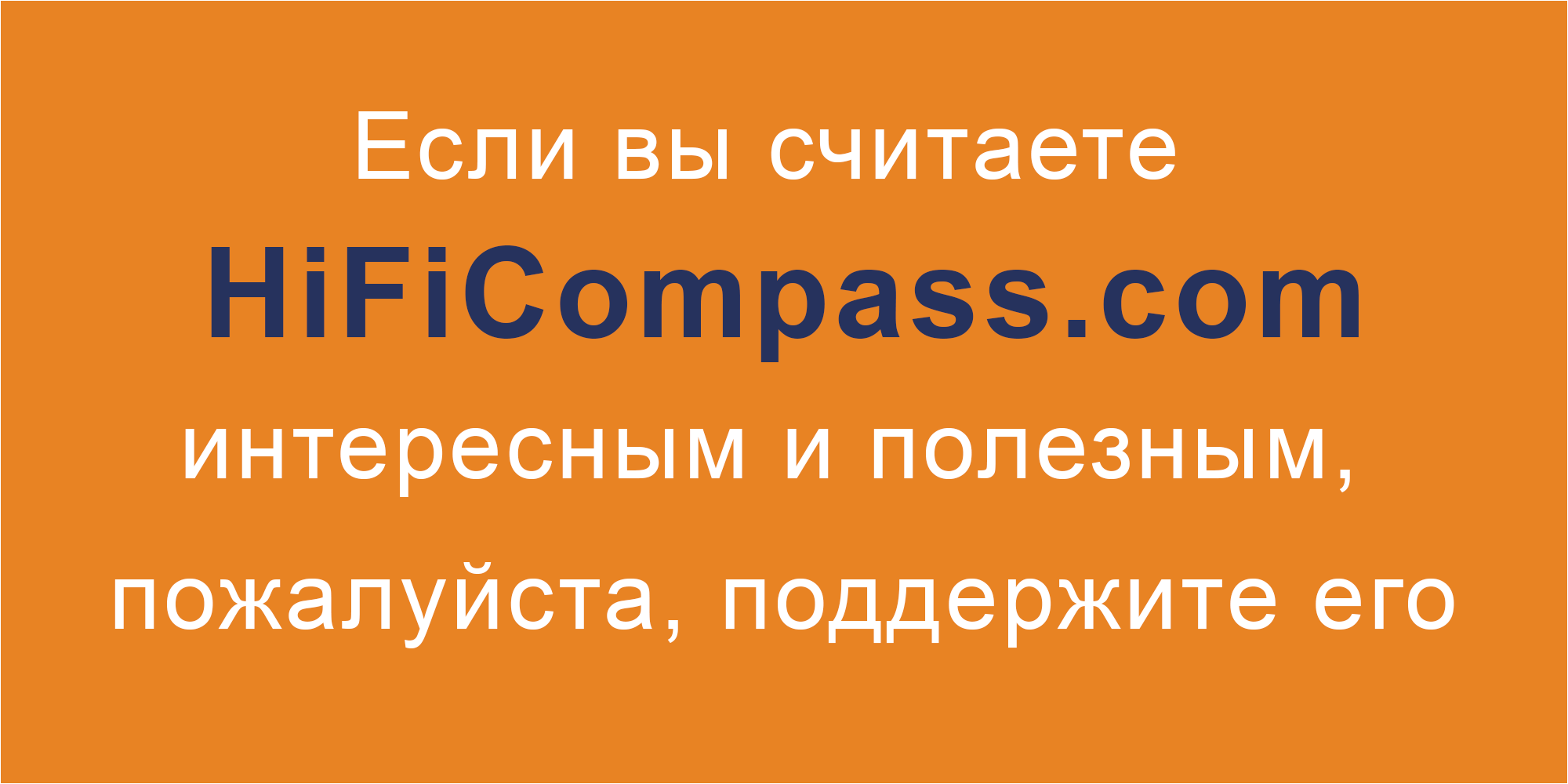